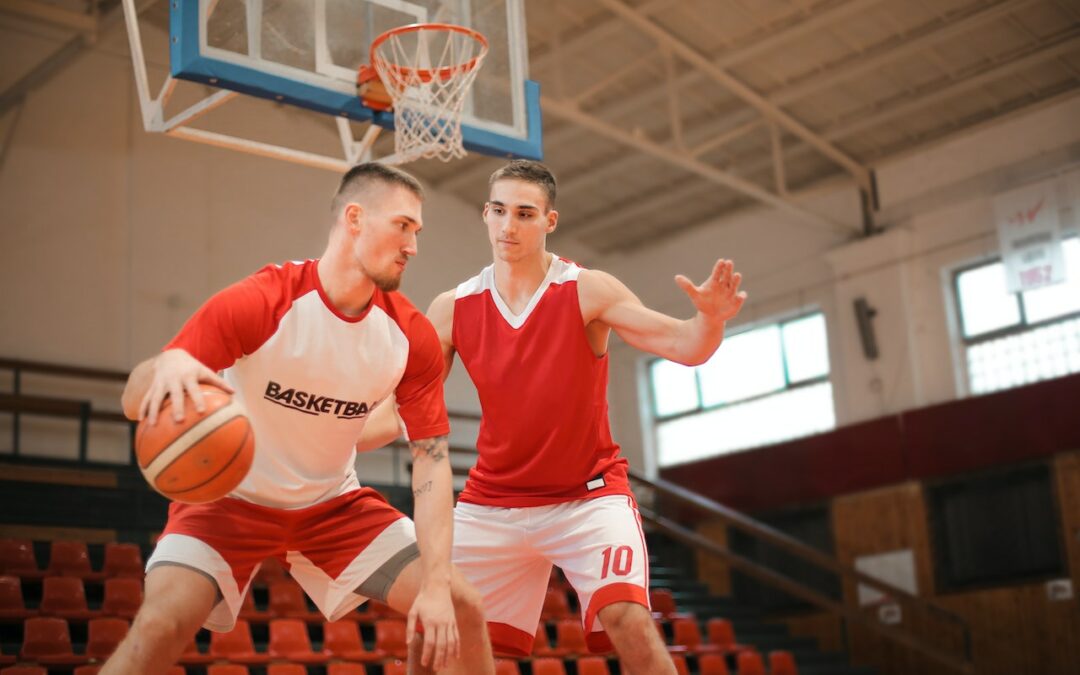 Although the modern game of basketball has drifted away from the low block, getting points from the post can still make the difference between winning and losing. While once upon a time, a basketball big man patrolled the paint on offense with his back to the basket, nowadays must develop a more well-rounded game. That said, having a variety of low post moves will help any developing big man in today’s game. 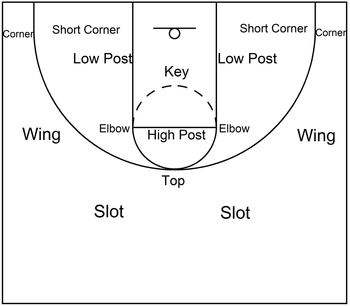 The low post area of a basketball court is the section of the painted area nearest to the basket. This stretch features a rectangular block to designate the spot and remains a vital piece of real estate on the court.

Players that occupy the low post often try to pin their defender to their back before receiving a pass. This area makes for prime rebounding position, and when open, provides the highest percentage shots on the basketball court.

Although the modern game has pushed low post players away from the basket, being able to effectively score from this section of the court can often tilt control of the game. These players need to have a variety of low post moves to lean on when trying to score from the block.

The baby hook is a simplified version of the traditional sky hook, a far more difficult move for low post players to master.

The up-and-under stands out as an effective set of low post moves that can also create fouls on opposing defenders. This move works particularly well once the offensive player has made a couple of baby hooks. The “up” portion of the up-and-under looks like a hook shot, inducing the defender’s reaction. The “under” takes place when the offensive player steps through while the defender is out of position.