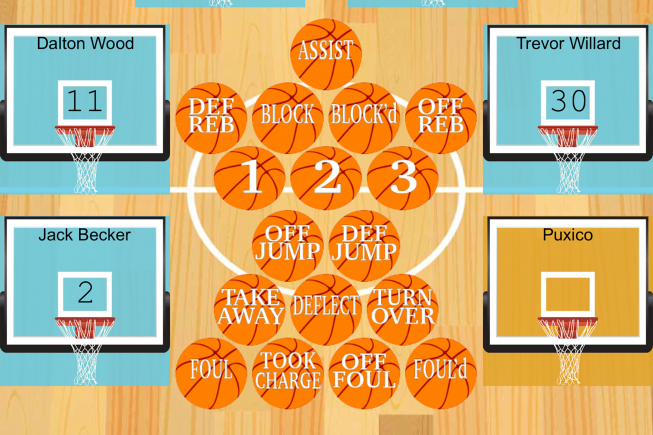 10
Jan
Share
TURNING A CAREER ENDING INJURY INTO A PASSION FOR THE GAME
The hardest day of my short life was the day I turned in my high school jersey. I was a junior back in 1980 and had recently secured the post starting position. My first game was against our cross-county rivals and I had a double-double plus took 2 charges. But the next day, I destroyed my ACL and got a 21-inch incision, 11-days in the hospital plus a cast from my hip-to-toe for 7 months.
It was the end of my basketball career. As I placed my jersey on my coaches desk, crutches under each arm and tears under each eye, he looked at me and said, “I need an assistant coach.”
I jumped at it. I didn’t like the stats being taken so I re-designed my own stat charting system, At almost every game, coach would showoff my system to the opposing coach. A few times, once with 5 seconds left in the game, coach even let me diagram a play in the huddle. And yes, the play worked and we won with a 2-pointer and 0 left on the clock.
But honestly, I fell in love with stats more than I did coaching, and my love for stats has never died. As a senior at MIZZOU in Electrical and Computer engineering, I designed software for the MIZZOU Girls Softball team so they could track their stats on a Apple 2e. They used the program for years until they finally upgraded their computer system.

MONEYBALL FOR BASKETBALL
Over the past year, whenever I had free time, I worked on a stat program that I felt was missing in basketball. Most programs worry about where the shots were taken from and whether they were made or not. You’ve seen the beautiful graphic hot-zone charts, but what good does it help for you to know hot-zones of your own team?
One of the most difficult parts of basketball stats is data-entry. I think I’ve streamlined the process so you aren’t looking down at the screen and missing the action on the court.
Substitutions make up a huge part of the game and squad chemistry is vital and totally different than team chemistry. Coaches typically have 20 different squads out on the court during a game, after all, a 10-man team can have 27,216 different squads.
Which of those squads outscored their opponent? Which of those squads had the most turnovers? Which lost ground for your team?
With Moneyball for Basketball all stats are recorded not to just the player, but also to the squad on the court at the time. Each squad, player and team is given an impact rating, a ratio between their positive actions (assists, points scored, rebounds, deflections, drawing a foul, etc.) and their negative actions (blocked shot, missed shots, turnovers, fouls, etc.).
Not only can you see this about your different squads, but it can also allow your players to understand their impact. One player recently scored 20 points and was getting all the accolades after the game, but when the coach looked at the stats, that player had 3 negative actions for every 4 positive (an impact rating of 1.33). Which means, he could grab a rebound and make a 3-pointer (+4 pts) and then his next three actions would be a turnover, a foul and missed shot (-3 pts). The coach challenged his player to increase his assists and rebounds and the player saw his impact rising with each game. Now his impact is 2.25 and he’s still scoring almost 20 points a game.
After a full year of development and testing, I’ve finally released the app to the App Store for the iPad. I want this app to be even better, so you are welcome to email me with any suggestions and I’ll work to implement them into the product.
Moneyball for Basketball can transform how you use stats to coach. Download it today and use it at your next game. You will be amazed!
Check IT OUT
TAGS: basketball app basketball coach basketball statistics coaching basketball coaching high school basketball Coaching youth basketball how to coach basketball how to use statistics in basketball Moneyball for basketball

20 Keys To Winning Game and Championships 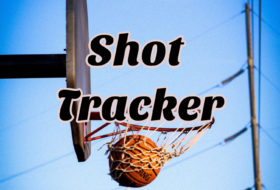