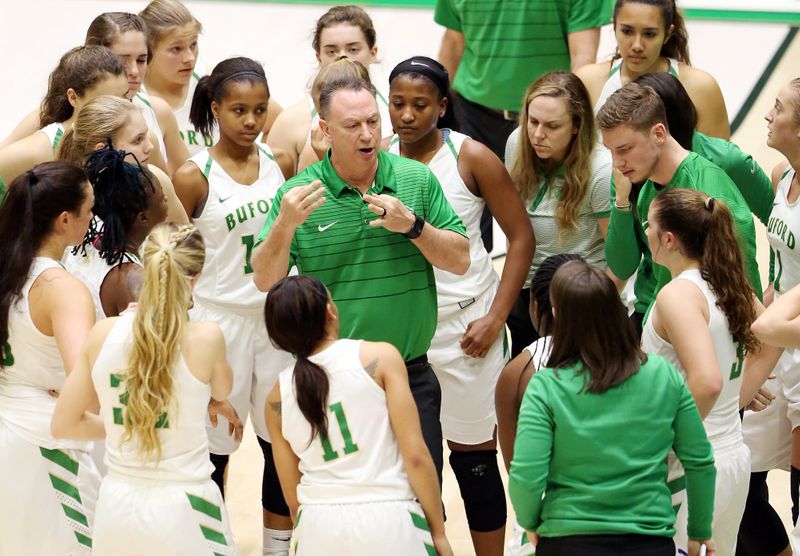 One of the most engaging aspects of the TeachHoops.com community is the ability to connect with coaches throughout the nation and all over the world. In this basketball coaching interview, Coach Collins connects with Coach Gene Durden to discuss his basketball journey and his approach to the game.

Prior to his time at Buford, Durden coached at Dade County High School in Trenton, GA for 14 years. His Lady Wolverines team won seven Region Championships and competed in 13 AA State Tournaments. His teams competed in three Final Fours, and in three AA State Championship games.

In this interview, Durden discusses the three parts to becoming a complete player. He lists preparation of the body, skill development, and play of the game as those three parts. He says individual players are made in the offseason, whereas teams are made during the season.