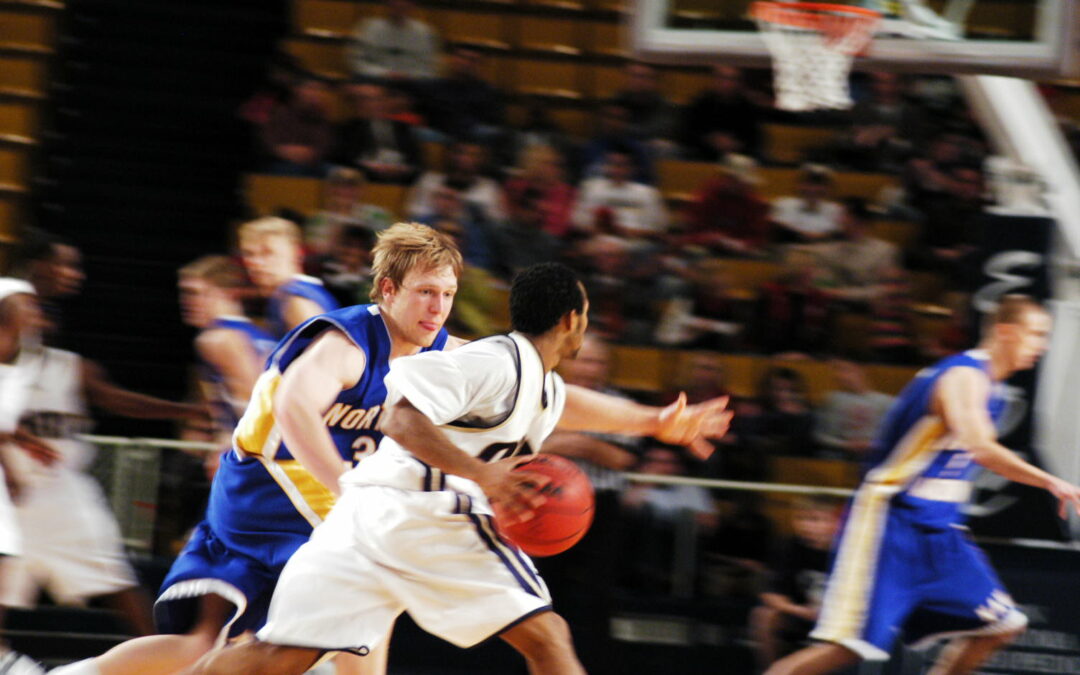 Getting good looks at the basket remains the primary focus of most offenses. Although there’s value in developing intricate offensive sets, sometimes in a close basketball game, getting a quick hitter releases the pressure and allows your team to thrive. A good basketball playbook features a number of options across a variety of situations, and having a consistent quick hitter is an absolute must. Sometimes, getting your best basketball players going downhill toward the basket with a pistol action helps create easy looks.

This is especially true as a season winds down or teams begin their postseason tournaments. You’re team’s already been well-scouted at this point, and you may have matched up with your opponents more than once. So it’s important to keep your opponents on their toes with a fresh playbook. The tricky part remains how to add to our repertoire without providing an extra burden on our players.

Enter the Basketball Quick Hitter series. These simple sets afford any offense release valves that players learn in a matter of minutes.

The basketball pistol play refers to an early offense action between the point guard and a wing player, with a post player at the top of the arc. The two main Pistol options to start a play are a dribble handoff and a pick and roll. In the Pistol action, the offense attempts to catch the defense before it sets in hopes to find optimal mismatches or blown coverage by a lack of defensive rotation, which makes it one of the best basketball quick hitters.

The sequence of this play begins with your point guard hitting ahead quickly to the wing. From there, Player 1 follows his pass and sprints into a dribble handoff with Player 2. As this pistol action develops, Player 4 sets a screen for Player 3 on the weak side. 4 rolls to the basket while 3 slips to the corner.

Player 1 needs to sprint up the basketball court into this pistol action. Completing the dribble handoff creates the quick-hitter here, because 1 is now going downhill to the basket at full speed.

If the defense covers this initial pistol action, the secondary scoring option unfolds for your basketball team. Player 2 cuts off a flare screen from Player 5. Player 1 on the wing has two options at this point: a pass to Player 2, who will have either a shot or a drive.

After setting the flare screen, Player 5 dives toward the hoop, drawing the defense down with him. While all that action is going on, 4 and 3 can screen for each other on the weak side to keep the defense honest.