Read and React Sets: 5-Out Attack 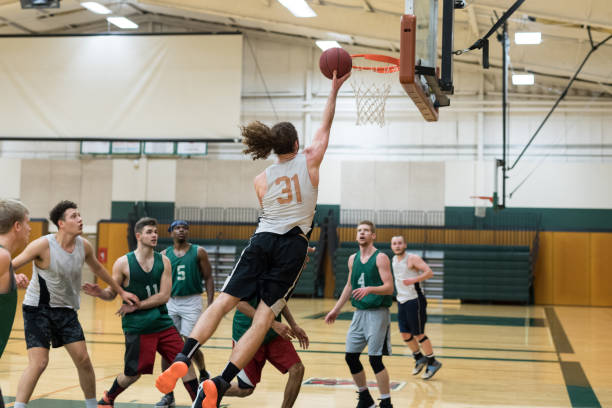 In this ever changing world of trying to find ways to separate yourself from your opponent, it is important to take any step necessary to give yourself an edge over the opponent. We run Rick Torbett’s Read and React offensive system in our program and have enjoyed what it has brought to our players. The Read and React sets like the 5-Out Attack can be tailored to get touches in specific areas of the floor.

Read and React Sets: 5-Out Attack

This Read and React 5-Out set gets the ball swinging side-to-side with lots of action to keep the defense occupied. If you have a player who is great at screening and slipping, this play will get them a look in the middle of the paint. If that look is not open, the ball ends up in the hands of a player who is great in a pick and roll look.

This Read and React set begins with a 5-Out formation. All five offensive players begin outside the three-point line to spread the defense out. This is effective against man-to-man defenses, particularly ones that like to deny passes and overplay.

Player 1 initiates the action with a pass to the wing. After the pass, Player 1 sets a weak side screen for Player 4. Once he’s set the screen, Player 1 cuts to the weak side corner as Player 3 fills up on the wing.

The second action for this set sees Player 2 center the ball with Player 4 at the top of the key. Once that pass is made, Player 5 and Player 1 both set pin screens on the perimeter. This action could create open looks for the shooters on the wing.

The next sequence of action involves Player 5 slipping the pin screen for a lay-up opportunity. Player 5 dives to the middle of the lane looking to post up his defender. Player 1, meanwhile, pops to the open space on the wing.

If those moves are covered by the defense, Player 4 passes to Player 1 then cuts away to screen for Player 2 in the corner. As Player 1 receives, Player 5 comes up the floor to set a ball screen.

This becomes a basic pick-and-roll action from the wing at this point. Player 1 can drive for a scoring opportunity or pass to a number of teammates. Player 2 will be shaping up on the wing, while Player 3 should do the same on the opposite side. The ball screener, Player 5, can roll while Player 4 sets up in the short corner.