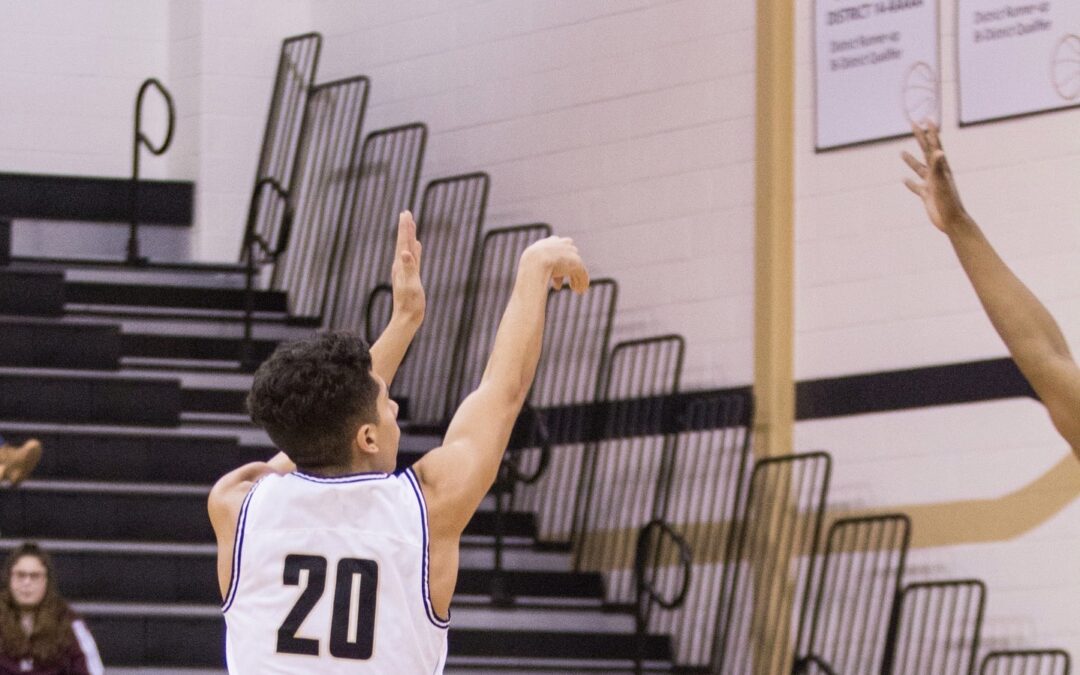 In this ever changing world of trying to find ways to separate yourself from your opponent, it is important to take any step necessary to give yourself an edge over the opponent. We run Rick Torbett’s Read and React offensive system in our program and have enjoyed what it has brought to our players. The Read and React sets like the ball screen shooter lift can be tailored to get touches in specific areas of the floor.

This play was inspired by watching the NCAA tournament a few years back. And we just applied Read and React principles to it. It is a simple ball screen look. However, while everyone is watching the ball screen action, you bring a shooter up on the backside behind the pick and roll. That player should get a good look at the basket.

This Read and React set also begins with a 5-Out formation. The point guard, Player 1, initiates the action with a dribble-at move toward Player 5 on the wing. Player 2 keeps his defender spread wide by standing in the corner.

After Player 5 slips the dribble-at, Player 1 pull dribbles on the wing to bring Player 5 back for a ball screen.

The second action of this read and react set looks to get the shooter in motion. Player 1 utilizes the ball screen on the wing and attacks the lane. After setting the screen, Player 5 makes a hard roll to the basket. 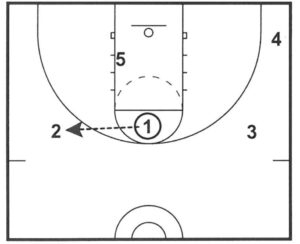 At this point, Player 2 completes the circle movement motion to lift on the wing.

Player 1 penetrates into the middle, with Player 5 occupying the defense with his roll. The defender for Player 2, the shooter in this read and react action, might help down if the defense tries to trap the ball handler.

After getting into the lane, Player 1 completes the throwback pass to Player 2 on the wing. This is a catch-and-shoot opportunity for Player 2.

The pick-and-roll action clears the backside along the wing for Player 2, who moves into the space following that action. This play can be run from either side of the floor, depending upon the set up of the defense and the hand preference of the driver.