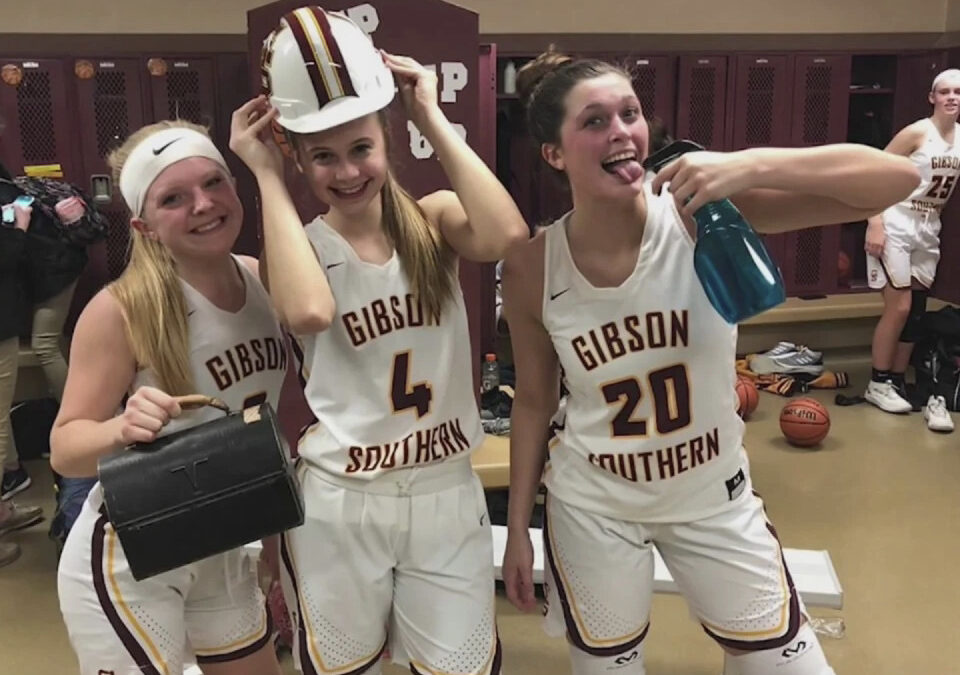 Coaches know that to win games you ultimately must score more points than your opponent. What coaches also know is that teams cannot win unless there are players willing to do all the small things that amount to winning. Small things like blocking out and getting rebounds, finding the open player for an assist, or taking a momentum-swinging charge. These are oftentimes the things that go overlooked when the local newspaper comes to write their stories about basketball teams.

Well, as a staff, we wanted to reward the players who impacted games in ways that don’t always make the paper. So, we created a system for our varsity game awards where the individual who earns that award will get recognition. We wanted to award them with an item that represents individuals who are tough, gritty people who show up every day to work hard and get the job done. We decided to go with the following three items: a Hard Hat, a Windex Bottle, and a Lunch Pail.

Our coaching staff elected to use a Hard Hat for one of our awards because construction workers are the type of people that do hard, tough, gritty work. We wanted to reward the individual who earned this award with a hard hat that has our school logo on it. We use a formula to help figure out the winner of this game award. The following stats are worth one point: Rebounds, Steals, Assists, and Deflections. Charges are worth 2 points. You add that number up and subtract turnovers, and the player who has the highest number wins the Hard Hat award.

As we all know, the team that wins the rebounding battle is oftentimes the team that wins the basketball game. We reward the player who leads our team in rebounding with the Windex Bottle as the person who did the best job “cleaning the glass.” Rebounding is something that is a tough,gritty skill to teach young players, and this is such a winning part of the formula that we wanted to reward it.

While the first 2 awards are very objective, the Lunch Pail is something that is very subjective. There is no formula or stat we look at for the winner of the Lunch Pail. The person who wins the Lunch Pail is going to be someone who makes a major impact on the game. This impact could be taking a momentum-changing charge, playing great defense on the opposing team’s best player, or being a supporting teammate on the bench. The player who earns this award represents all the people who pack up their lunch everyday and head to work, hence why we found a dingy old lunchbox.

These game awards have become a huge part of the identity of our program, and these awards are something our players want to achieve. They understand we can only pass these awards out for games that are victories, and on those victories the coaching staff will walk in with these players having already laid out the awards in anticipation of learning who earned the awards for the night. Those players then get their name on the board and a group picture taken for social media. This stat tracking method brings great life to our program and basketball team.