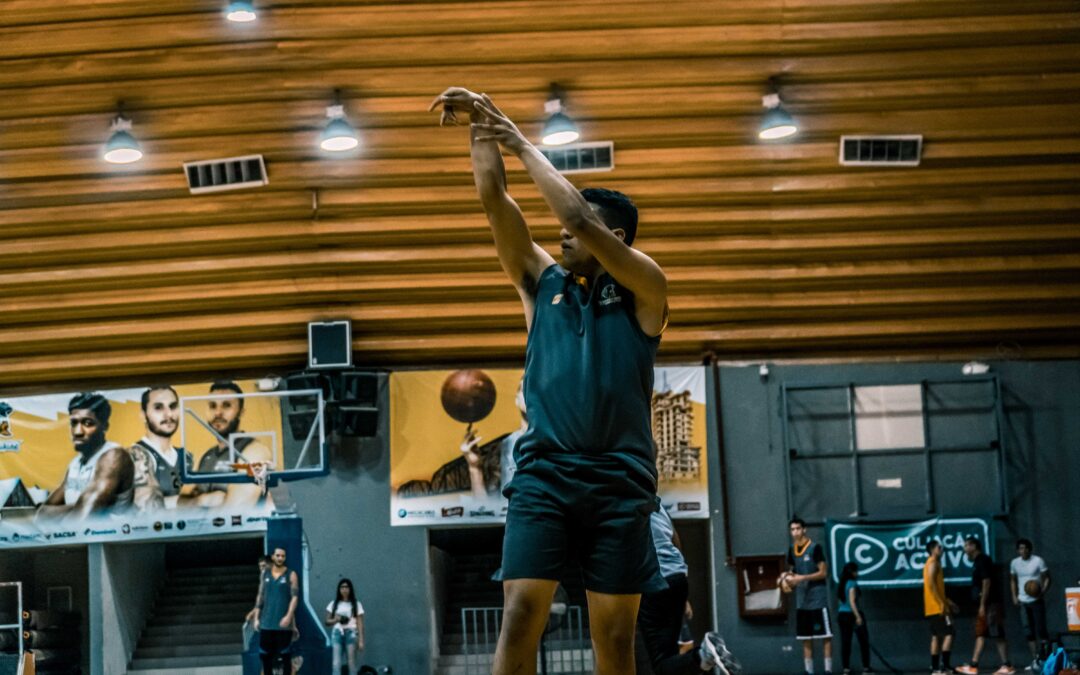 If you have listened to Steve’s podcasts with Rick Torbett, you will know that Coach Collins utilizes the Read and React offense. But before installing this offensive system for your team, you’ll need to develop the specific skills to help your players leverage scoring opportunities. These Read and React exercises, like the basketball drift and lift drills, layer these skills so your players can excel with this system.

The basketball drift and lift drills incorporates an action central to the Read and React offense known as Circle Movement. This action involves offensive players moving along the perimeter in reaction to a teammate’s dribble drive. Generally, the players move in a circle motion  in the direction of the drive. This creates additional space from help defenders and opens passing lanes for the offense.

The first layer of these basketball drift and lift drills involves a coach standing in the lane with a line of shooters on the wing. Action for this drill begins with an entry pass to the coach from the wing. The offensive player then drifts from the wing to the corner. The drift motion here isn’t a sprint or a cut.

This drill provides a catch-and-shoot opportunity for the offensive players. Those players with three-point range can attempt their shots as corner threes. Other players can drift to the short corner for their shot attempts. This drill should work from both sides of the floor.

The second layer of these basketball drift and lift drills practices another motion for the read and react offense. This drill starts with a line of offensive players in the corner. Again, the coach stands in the lane and receives an entry pass from an offensive player.

Once the player makes the entry pass, they lift to the next spot along the perimeter. This mimics the circle movement of the read and react offense. Each player performs a catch-and-shoot attempt here, based on their shooting range.