Why High School Basketball Is Failing 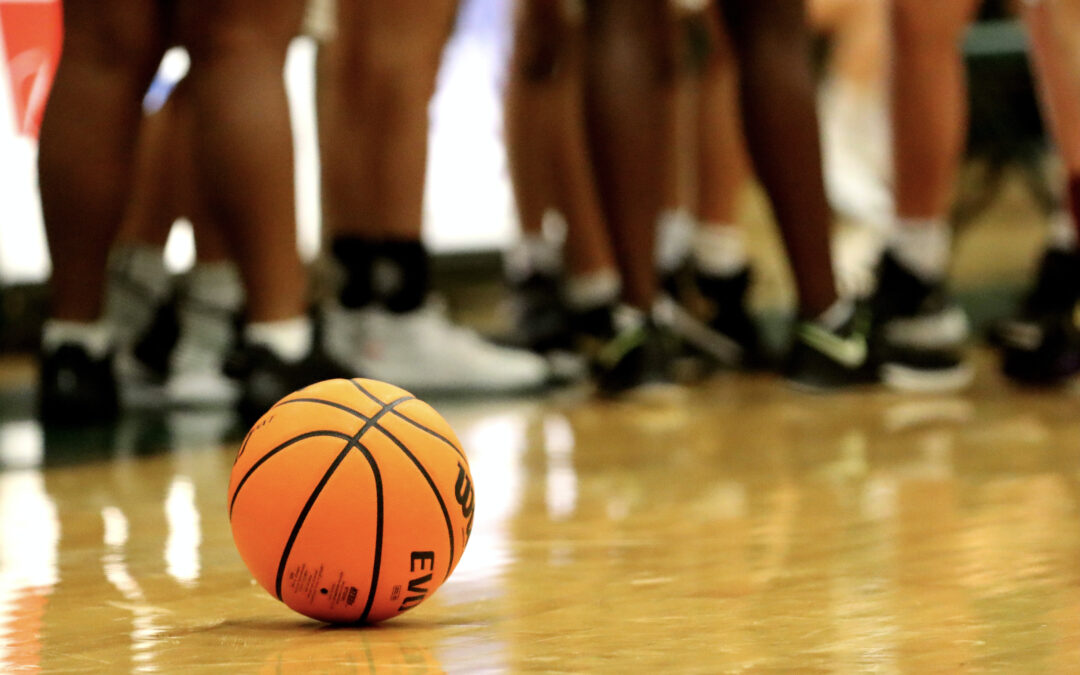 Here is the good news: AAU is not killing high school basketball. The bad news is that schools are themselves killing it, or, more accurately, school boards are killing it.

No-one to hire. Coaches historically were teachers who taught to coach, or who coached to teach. It was easy to schedule practices after school, Mon-FRI, 2:30pm-4:00pm, plus be away from family 2 evenings per week, and on weekends. You only had to do it 3-4 months. The aim was to win. How you handled players came second, and parents a distant third. Coaching was fun, relatively easy to do, families were intact, and expectations clear.

It is impossible to hire competent non-teachers to coach who can do so mid-afternoon, and put parents first, players second, school boards third, ADs fourth, and, finally, still win enough games to keep your job based on merit. Who can do it, and who will do it for a stipend of $2.000.00-5,000.00?

As for teachers coaching, there is a joke: “The fastest way to unemployment as a teacher–is to coach.” The money has never been worth it; today the risk of coaching outweighs its benefit. Have you calculated recently how dangerous it is to show taught love to kids, so as to make a difference in their lives?

Standardized tests are the sole determiner today of the continued employability of teachers, and principals alike. Test scores, not Game scores, matter in both the long term and short term teaching calculus. Principals are never pressured today on how well their coaches coach, or if their teams win the conference. Teachers get meager annual appraisal points for “making a difference” in lives of players coached. I think it fair to say, of all parent feedback principals receive about coaches, 90% of it is negative.

So while the personal risk to teachers is skyrocketing, to be responsible to coach others’ kids, schools have completely de-incentivized coaching in the name of test scores and US News & World Report rankings.

Schools drift in nostalgia, in a sort of basketball movie Hoosiers-mode, where kids of mediocre talent come together once per year, in the Fall, to play for their high school to earn a letter jacket, under a wise teacher-coach. In reality, no serious basketball player 16YOA and up waits till October to dribble, and begins to condition only on the first day of practice in running line-drills.

Schools do not care about the other 8 months of a player’s basketball development. That is not the school’s problem. If you ever read a basketball coach’s contract, it generally says you will coach 6th grade, and Coach Joe will coach 7th grade, and Bill JV, James Varsity, etc.

None in the school track the overall, cross-year development of any player. This omission is from elementary school (95% of states do not have school-based basketball in elementary schools) to middle school to high school. As far as the school system is concerned, the first time a basketball player shows up on its duty-radar screen is 7th grade. Can you imagine any player in college today starting to play in 7th grade?

No one in the school system (even the Athletic Director of that system), “owns” the responsibility to create and run a basketball development program reaching across grades and ages, and skill levels, of players who want to grow in the game. No one manages transitions of players from year to year, and no trains them longitudinally. Further, no one in the school district is responsible to recruit out-of-school season coaches, and build valuable relations with adults in the community to staff a basketball development feeder program. No one coordinates between schools and, say, AAU or travel teams, from March to the next October.

The school sees, and contracts, only in parts. Most school coaches sign contracts just a few weeks before season begins, then wait to see who shows up for tryouts. Some are cut, others kept, then 10 practices are held before the first game. In most states HSB varsity coaches are precluded from coaching AAU, Elite and travel teams during the off-season. And below varsity coaches, few school coaches also coach in these venues. Similarly, very few coaches hold pre-season workouts or post-season player improvement trainings. Few hold camps, clinics or one-on-one trainings, at any time of year.

Schools are inherently political. They must satisfy the constituents they serve, who all vote, complain, and run to social media whenever the pettiest slight is felt, or perceived. It is impossible to believe how many people complain to a school principal on a given day.

The problem is not that parents complain (they do in AAU and travel as well). The problem is that no school board, and very few superintendents, will defend you, or hold warpath-parents accountable for their unfounded attacks on you. You get no protection from any quarter. In my experience, not one person above you will say anything good about you on the record, or to the newspaper, once an allegation is raised against you. Instead, you will meet a haunting silence that will fill the space around you.

Internal school system are also difficult. The principal’s daughter will make the team; the coach’s daughter will start, and; the son or daughter of a school board member will get to take the final shot in a close game! Children of fellow teachers also generally make the team, out of solidarity for all that teachers have to put up with to stay in the profession.

Athletic Directors are schizophrenic. Historically coaches had to do 2 things to keep their jobs: win 60% of games, and not hit players. Today the list of expectations is growing, and non-sustainable. Now yelling at is akin to battery. To be “mean” or to “talk down to” players is sister to abuse. To not respond to a player’s every need is to “negate their self-esteem.”

High School basketball coaches today are expected to: 1) Start each parent’s child; 2) Validate them in every way, and; as far as the AD is concerned, 3) Generate copious amounts of money to pay for all the other unsuccessful sports programs in the school. Win 70% of games, and be a “nice guy” 100% in practices, games, interviews, and in all conversations with members of the public.

As for ADs, 75% are full of pride, and the other 25% failed when they were coaches. They are men (almost all are males) who cannot coach, and who do not want to teach. Most see themselves as above principals, and many in fact do report direct to the school system superintendent.There is a clear dichotomy today inside schools: principals hire the teachers, and ADs hire the coaches. ADs function in perpetual plausible deniability.

In this social media age, every aspect of you as a teacher-coach is under direct, constant scrutiny. The problem is you cannot afford to hire a lawyer, personal security guard, and public relations specialist to defend you. There are no rules of ethics or legal procedures to limit how anyone may attack you. You do not get to argue merits. You can bet that each night while you stay awake to ready the team for the next day’s big event, someone, somewhere is posting something about you on social media that is harmful and not true. If it should go viral, you are dead before morning. I bet a parent is already taping you at games, to edit later, and use however they wish. It does not take long to get from a hostile parent facebook page to your school superintendent. In fact, just two “Shares” will do it.

When you coach kids from 2-parent homes there is a good chance you can reach agreement on what are the goals for the season, and how they define success, and fun, for their child. But with our totally messed up “family” structures today, 70 percent of the friction you face during the season will be caused by those who are not even related to those you coach. Most you will never meet, know or have any dealings with. Yet all can harpoon you in moments, so as to “stand up” in protecting “their” child.

For the reasons above, good coaches regularly leave schools after 2-3 seasons. The reason is because a rolling stone gathers no moss. Nothing sticks to the one who moves. So since 90 percent of high school basketball coaching positions are part-time, if you want to move up to coach full-time, you simply have to move. And move. And move. For coaches to survive today, move in 3, or perish, is the reality.

Mr. Terry Boesch is a Gold-level Certified Youth Basketball Coach with USA Basketball. He is a US Army veteran, and former senior leader in the US Federal Government in Washington, DC. He is a licensed public school teacher, and previously taught in the hometown of his basketball hero, John Wooden, in Martinsville, IN. Contact: terryboesch@gmail.com Website: TexasExpress.org