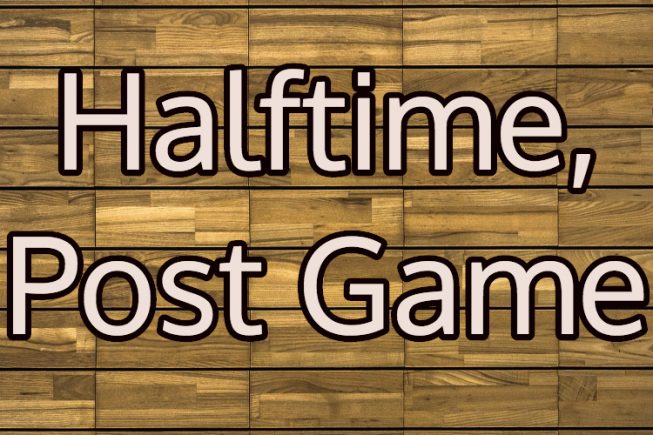 This Podcast is a sneak look at teachhoops.com .  How do you handle halftime?  The post game speech?  What is your off season practice look like?  What type of shooting machine do you use?