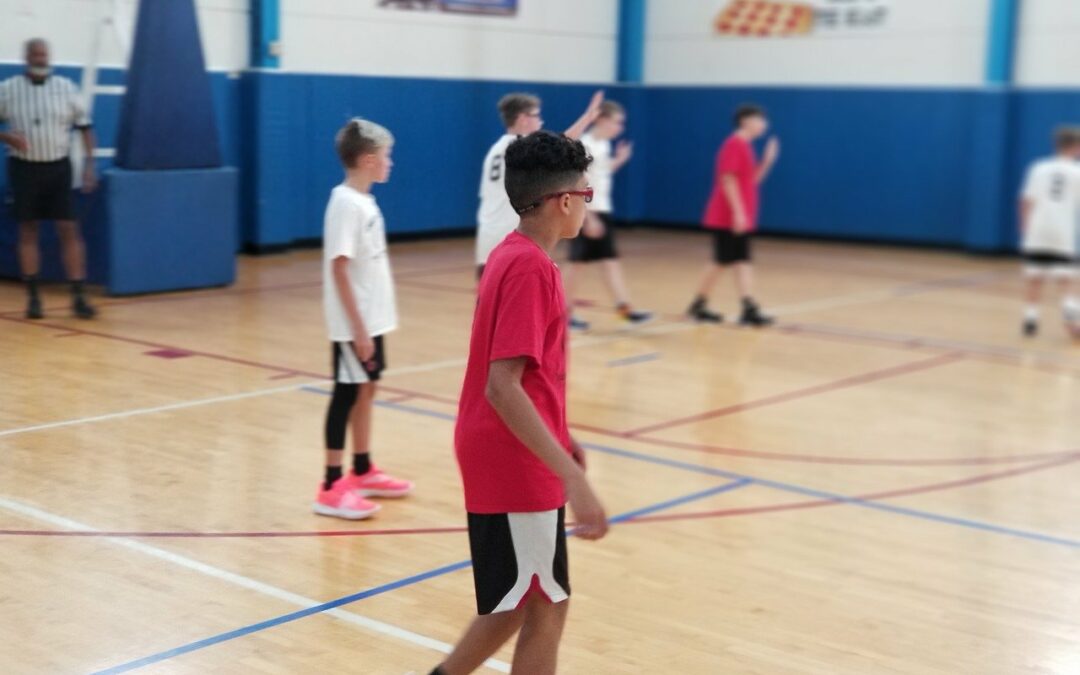 Conducting an effective basketball tryout can be one of the most difficult aspects of coaching, especially at the youth level. Coaches want to be fair and unbiased in their preparation of tryouts. Coaches need to be ready to evaluate a wide gamut of talent, from kids who’ve never played before to seasoned veterans.

Often time, developing your tryout can be more difficult that even setting up a playing rotation. Tryout day stands as one of the hardest yet most important days on the calendar. How a coach assembles to roster has wide ranging implications for the season.

The first question any coach needs to ask themself is: what type of team will you have? The answer to this question will largely influence the types of drills you select. These drills will be staples of any practice plan, but they’ll also be valuable evaluation tools during tryouts.

The first thing to consider is athleticism. Coaches need to implement some sort of transition drill into any effective tryout. Players need to demonstrate how well they run and what type of shape they’re in. From there, higher level transition drills can evaluate decision making skills as well.

Beyond transition drills, coaches should definitely include station work as well. This is particularly useful with multiple coaches on staff. But even if you’re working alone as a coach, being able to have the players rotate through stations will give you a glimpse at their skill level. These stations can include ball handling, form shooting and free throws, among other things.

Small game groups also provides the coach with a good read of the players during tryouts. Having the players play 3-on-3, 2-on-2, or even 1-on-1 brings together several of the evaluation elements you need to consider. In these small group environments, it’s harder for players to “hide.”

Another effective practice during basketball tryouts might be to teach a new drill or offensive set. This forces the players to pay attention for a long stretch of time. It also provides coaches with a look at who the most engaged athletes are. Coaches also get a sense of who the most “coachable” players are during these teaching moments.

Finally, adding some element of communication and teamwork remains incredibly important and valuable. These drills or situations can shine a light on players with leadership potential. They also provide players with an opportunity to stand out among the others.

What to Look For In Players

Assembling a roster can often be a difficult task. But the first thing a coach should consider, especially when working off a roster that has returning players, is, which of these new talents can fill a specific role.

Of these potential new players, are there any that clearly make the team better? Which of the player will the team community? What positions might these new players fill?

Coaches should always look for specific elements as well. Among those elements: Athleticism, Attitude and Effort are key. Beyond that, physical aspects like height and length play a role. Finally, does the player have an “X factor”?