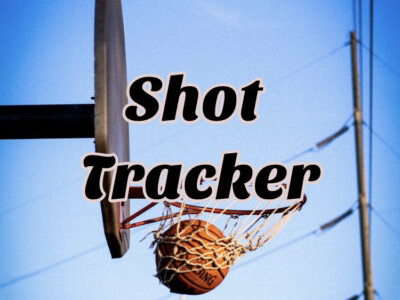 Offseason development remains one of the most important elements for any basketball team. Both players and the program as a whole need to focus on skill improvement during the long summer months between seasons. While there are plenty of approaches a coach or player might consider, the use of a basketball shot tracker can be one of the most impactful.

Now, we’re not talking about the wearable sensor here when discussing this shot tracker. No, this tracker uses a traditional statistical logging sheet to give a player or program a wide view of a shooter’s performance.

This tool is a particularly one because it helps the players and the coaches better understand an individual’s strengths as a shooter. Sometimes the eye-test works, but other times, having black-and-white statistics helps paint a clearer picture.

The sheet can be adapted to further breakdown shot attempts by area on the floor. By having the players log their makes and misses, the coach incorporates accountability to the offseason workouts.