Quotes for Coaches: Practice and Preparation 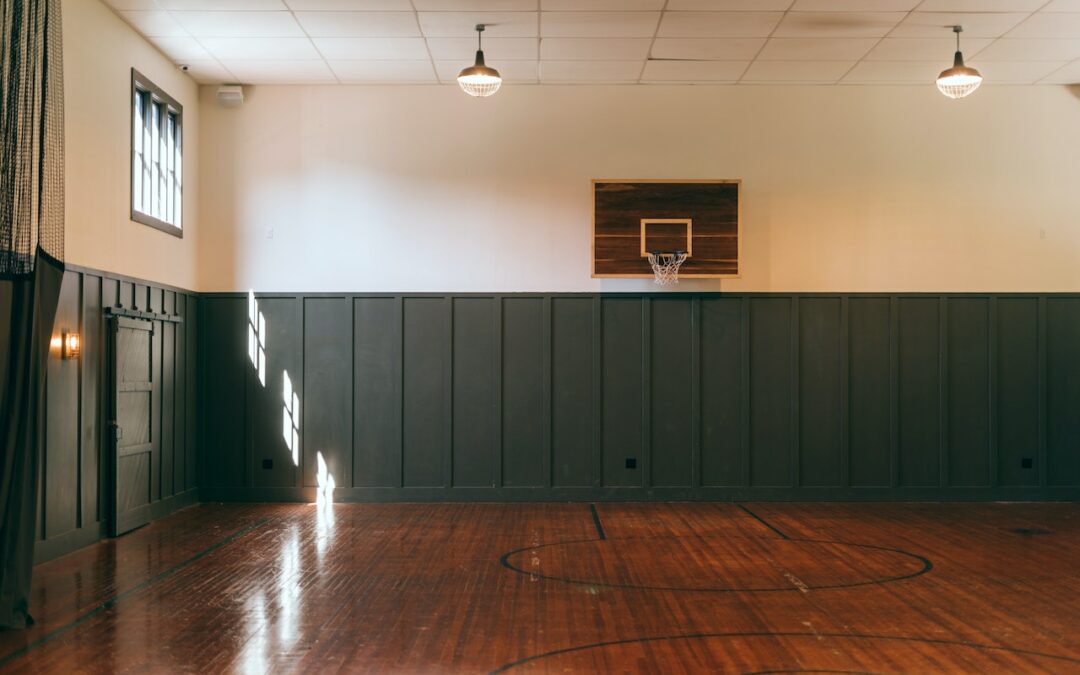 Continuing the series of quotes for coaches, it’s time to look at the themes of practice and preparation. These two themes remain integral for the success of any basketball program. Finding the right words to inspire your team can be one of the most difficult tasks for any basketball coach. But sometimes, those words of wisdom might very well be the difference between an engaged and ready squad, and one that falls flat. Here’s a look at another set of great quotes for basketball coaches.