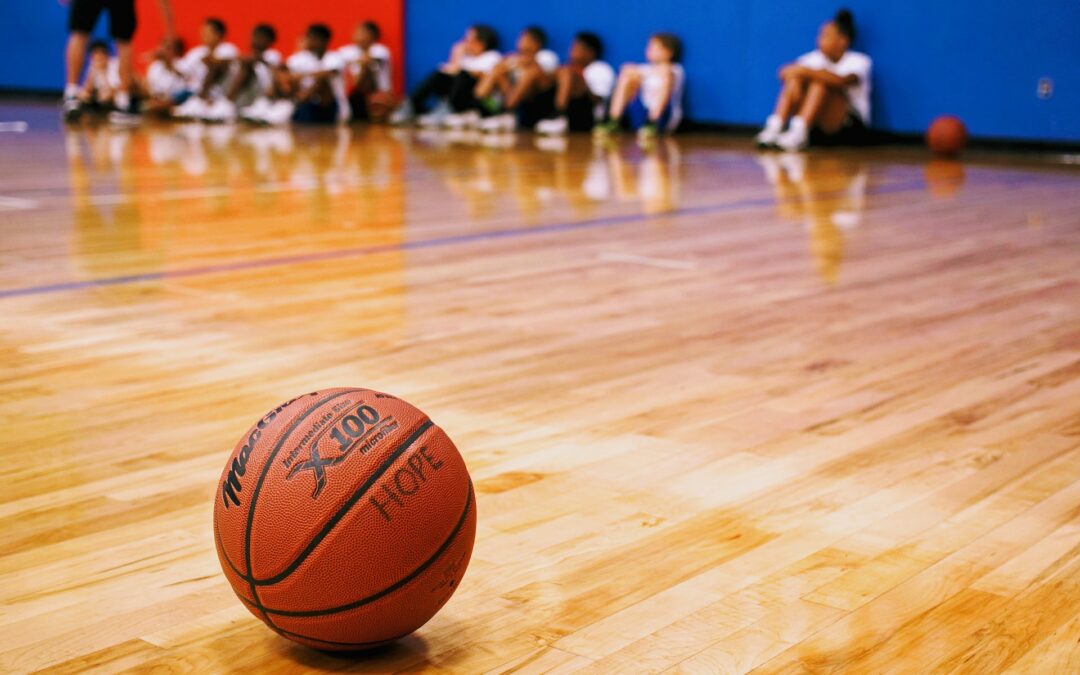 Looking for bits of inspiration for your new basketball season? Often times, the greats of the profession share their nuggets of wisdom gained throughout the years in interviews, biographies, and more. Having some compelling coaching quotes could be the very thing to reenergize you for a new season. Sometimes, the right quote might just do the trick.

Here’s a look at great coaching quotes to help inspire and motivate you and your basketball team this season!

Great Quotes from Outside the World of Sports