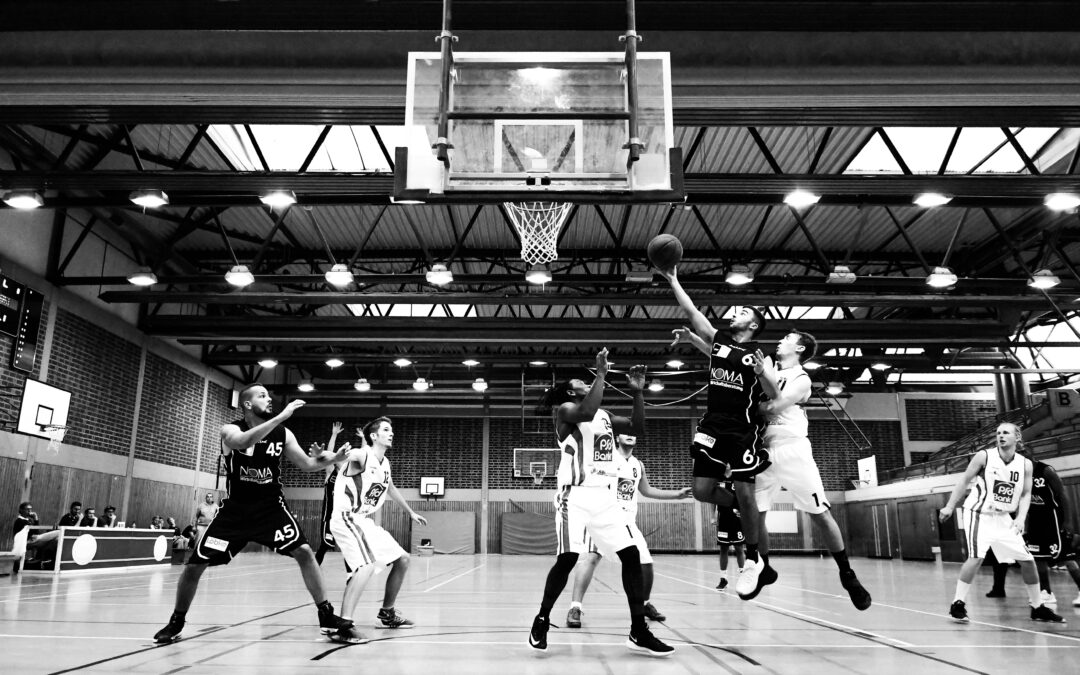 Getting good looks at the basket remains the primary focus of most offenses. Although there’s value in developing intricate offensive sets, sometimes in a close basketball game, getting a quick hitter releases the pressure and allows your team to thrive. A good basketball playbook features a number of options across a variety of situations, and having a consistent quick hitter is an absolute must. Sometimes, a simple quick backdoor cut provides all the offense you need.

This is especially true as a season winds down or teams begin their postseason tournaments. You’re team’s already been well-scouted at this point, and you may have matched up with your opponents more than once. So it’s important to keep your opponents on their toes with a fresh playbook. The tricky part remains how to add to our repertoire without providing an extra burden on our players.

Enter the Basketball Quick Hitter series. These simple sets afford any offense release valves that players learn in a matter of minutes.

This quick hitter generates a great, quick backdoor cut opportunity for your offense. The play requires precise timing to ensure maximum efficiency. You’ll want to design this play with the player you want shooting the ball on the left wing.

The play opens with a fairly traditional set up, with both bigs starting down low and the shooters occupying the wings. The point guard brings up the ball, and as he crosses half court, the action of this quick hitter begins. The wings exchange positions on the floor, with Player 3 starting the movement and Player 2 waiting until 3 passes the right elbow. Player 3 initiating the movement draws the eyes of the defense away from Player 2.

Once the wings have exchanged, the bigs cut up to the elbows. The point guard, Player 1, can lead the defense to the left with his dribble before an entry bounce pass to Player 5 at the elbow. Player 3 clears from the wing and floats to the weak side corner at this point.

As the pass happens, Player 4 sets a flare screen for Player 1, who cuts to the left wing. Should the defense cover Player 2’s cut, 5 should look to skip the ball to 1 on the wing. This secondary action keeps multiple actions occupying the defense.