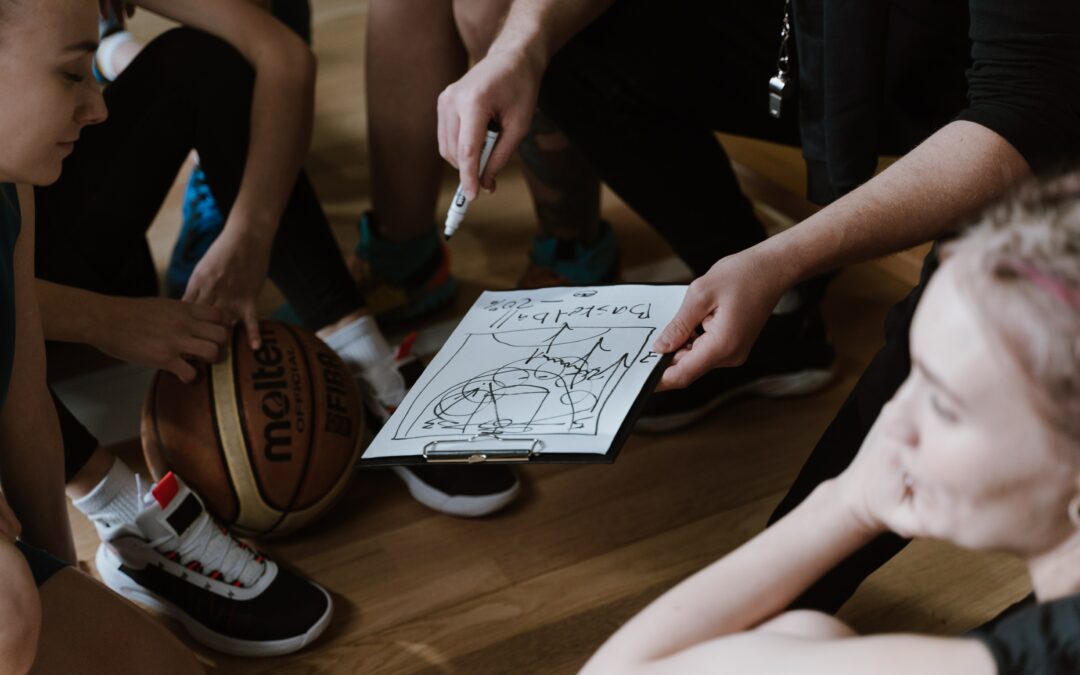 Coaching youth basketball can be one of the most challenging jobs in the sporting world. Deciding what to focus on in practice to prepare these young players for competitive games remains a difficult decision. Juggling the expectations of players and parents makes practice planning a stressful endeavor.

Being a great coach means doing more than designing dynamite plays. A great basketball coach stands out as a teacher, confidant, and even a cheerleader. Sure, the fundamentals of the game must be practiced and developed, but so too are the unmeasurable skills of attitude, respect, and teamwork.

Coaching youth basketball successfully often comes down to a combination of philosophy, intangibles, and fundamentals.

Perhaps the most important part of coaching youth basketball is keeping the game fun for these young players. The likelihood that any of the players on a give youth team becomes a professional basketball player remain miniscule. So many of these kids come to the game to have fun and for a physical outlet. Successfully coaching youth basketball often comes down keeping things light and putting the players in a position to learn and grow.

Communication stands out as an integral part of any coaching philosophy. Team meetings should happen early and often, and clear communication with parents is a must. Keep any postgame talks to a minimum, instead leveraging practice time afterwards to address shortcomings and mistakes. And when dealing directly with individual players, sandwich any specific corrections with compliments. Being positive will serve to lift the young players up.

Intangibles tend to be the thing some people forget when coaching youth basketball. This is especially true for former players transitioning to the coaching side of the sport, or coaches coming down from elite levels to try their hand with kids.

Developing a positive attitude from day one remains a must for anyone coaching youth basketball. Patience is key because these young players often don’t have a grasp of the fundamentals and struggle to complete basic drills. Basketball can be frustrating, but playing sports is still a great primer for overcoming adversity in other parts of life.

Positive attitude transitions seamlessly to two other key intangibles for coaching youth basketball: Respect and Sportsmanship. Kids are always watching, so how coaches interact with other adults, like the officials, other coaches, parents, etc., will influence their behaviors. Coaches must remember that they’re role models for their young players, so they must behave with courtesy and manners. The basic principles of respect and sportsmanship start with the coach at the very first practice of the season until that final whistle.

During the season, the intangible of teamwork should be front-and-center for any coach. Having the kids learn to be supportive and selfless teammates engenders the other intangibles above.

What a coach must focus on will vary from team to team, season to season, and certainly level to level. Evaluating the skills the young players possess often dictates the starting point for a season. Using a competitive practice model might help the players prepare for the competition of real games, but a skills-based approach might be necessary instead.

The basic skills any youth basketball player needs to master to be successful includes: